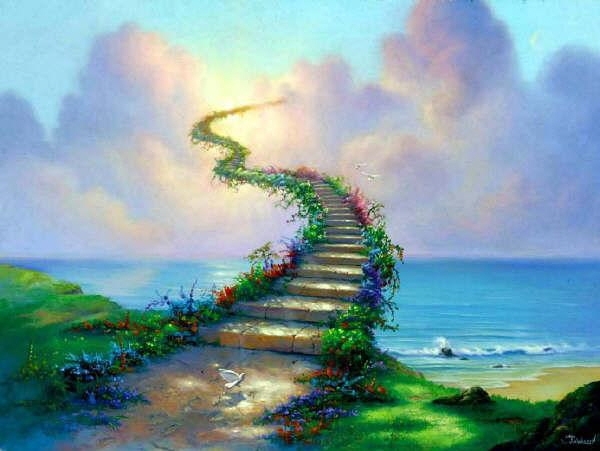 I thought of you today, but that is nothing new.
I thought about you yesterday, and days before
that too. I think of you in silence, I often speak
your name. All I have are memories and a picture
in a frame. Your memory is a keepsake, from
which I'll never part. God has you in his arms.
I have you in my heart. 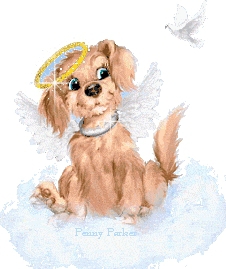 I am a tiny Angel
I'm smaller than your thumb;
I live in people's pockets
That's where I have my fun
I don't suppose you've seen me
I'm too tiny to detect;
Though I'm with you all the time,
I doubt we've ever met.
Before I was an Angel...
I was a Fairy in a flower:
God, himself hand-picked me,
And gave me Angel power.
Now God has many Angels
That He trains in Angel pool:
We become his eyes and ears and hands
We become His special tools.
And because God is so busy,
With way to much to do;
He said that my assignment is
to keep close watch on you.
When He tucked me in your pocket,
He blessed you with Angel care;
Then told me to never leave you,
and I vowed always to be with you.

If Tears could build a Stairway and Memories a Lane,
I'd walk right up to Heaven and bring you Home again . 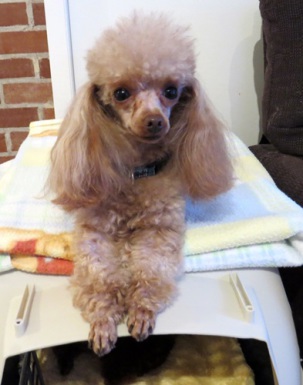 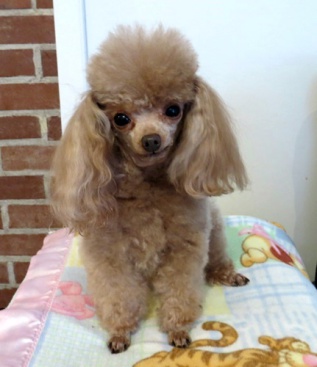 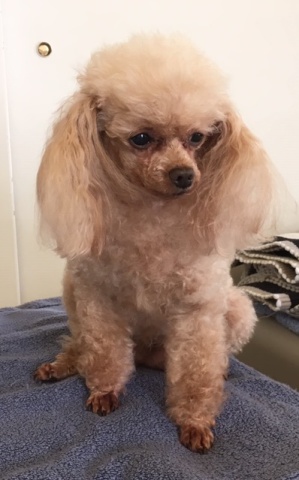 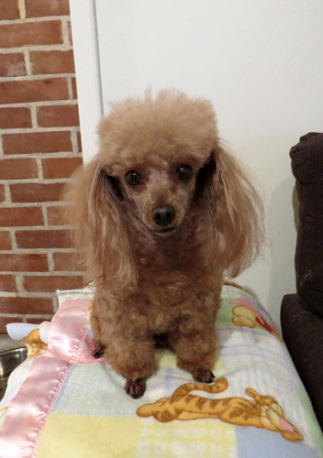 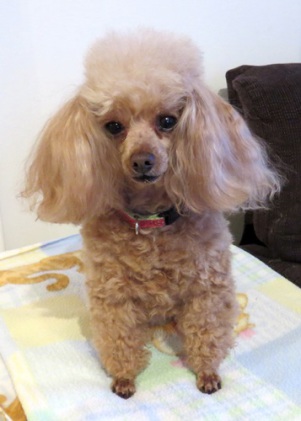 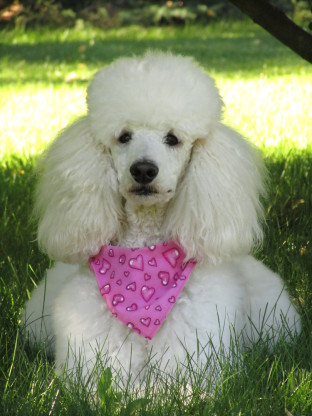 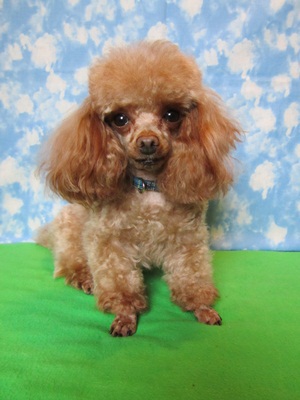 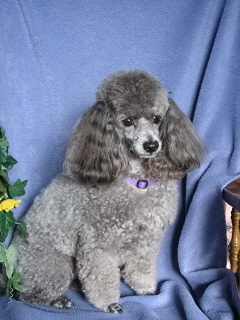 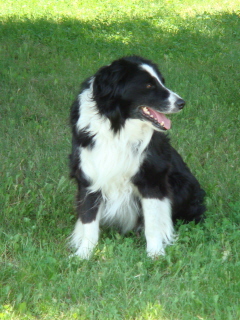 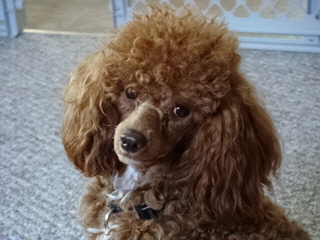 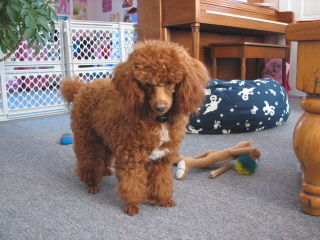 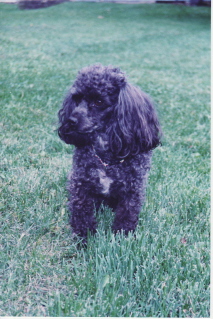 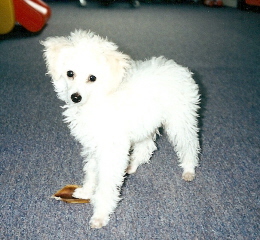 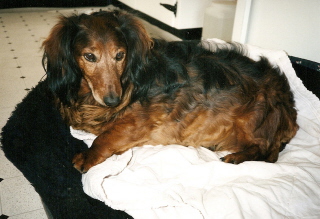 On Judgment Day Saint Peter stands,
A list of virtues in his hands.
As all the souls in silence wait
To see who'll pass through heaven's gate.
" You'll enter first," he says," if you
can swear your heart was always true.
And you were constant to the end,
a steadfast, loyal, devoted friend.
Never spiteful, never mean,
Unchanging through good times and lean.
With no desire but this: to be allowed to
love eternally."
And this is why Saint Peter's hand
Throw wide the heavenly portals, and
With wagging tails and shining eyes
The dogs walk into paradise.